When Alan walked 22 miles to work!

Posted by Barbaresi and Round on February 11, 2013
Here in Oxford we had a light dusting of snow last night. It is early afternoon as I write and the snow is starting to melt already. The impact of this snowfall is minimal and it won't have stopped many people from getting to work, but even so the demand for power will be higher. Many, like me, will be leaving trips to the shop for another day. I'm boiling the kettle more often and the electric lights are switched on.

When the weather is bad, locals often comment on how hard the power station is working. If all four units are working then the main chimney pours out smoke from four flues and the clouds puffing out of the cooling towers are even more dramatic than usual.

This is why, when some of us are ringing the office to say we can't get in to work and when schools are closing for the day, the employees at a power station will be making an extra effort to get to work and keep the power station running.

Here's a newspaper article from 1982 about Alan Day, a dedicated worker at Didcot Power Station A (now retired), who walked 22 miles in the snow from Newbury to Didcot to do a days work. 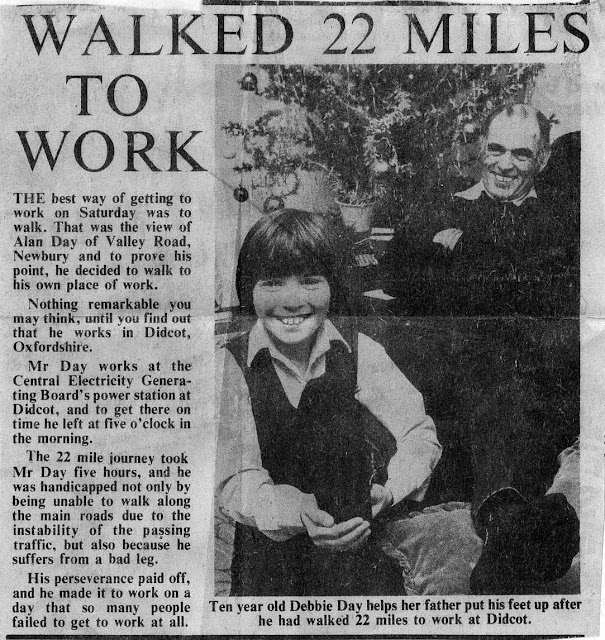 Have you ever gone to extraordinary lengths to get to work? If so we'd love to hear your story! 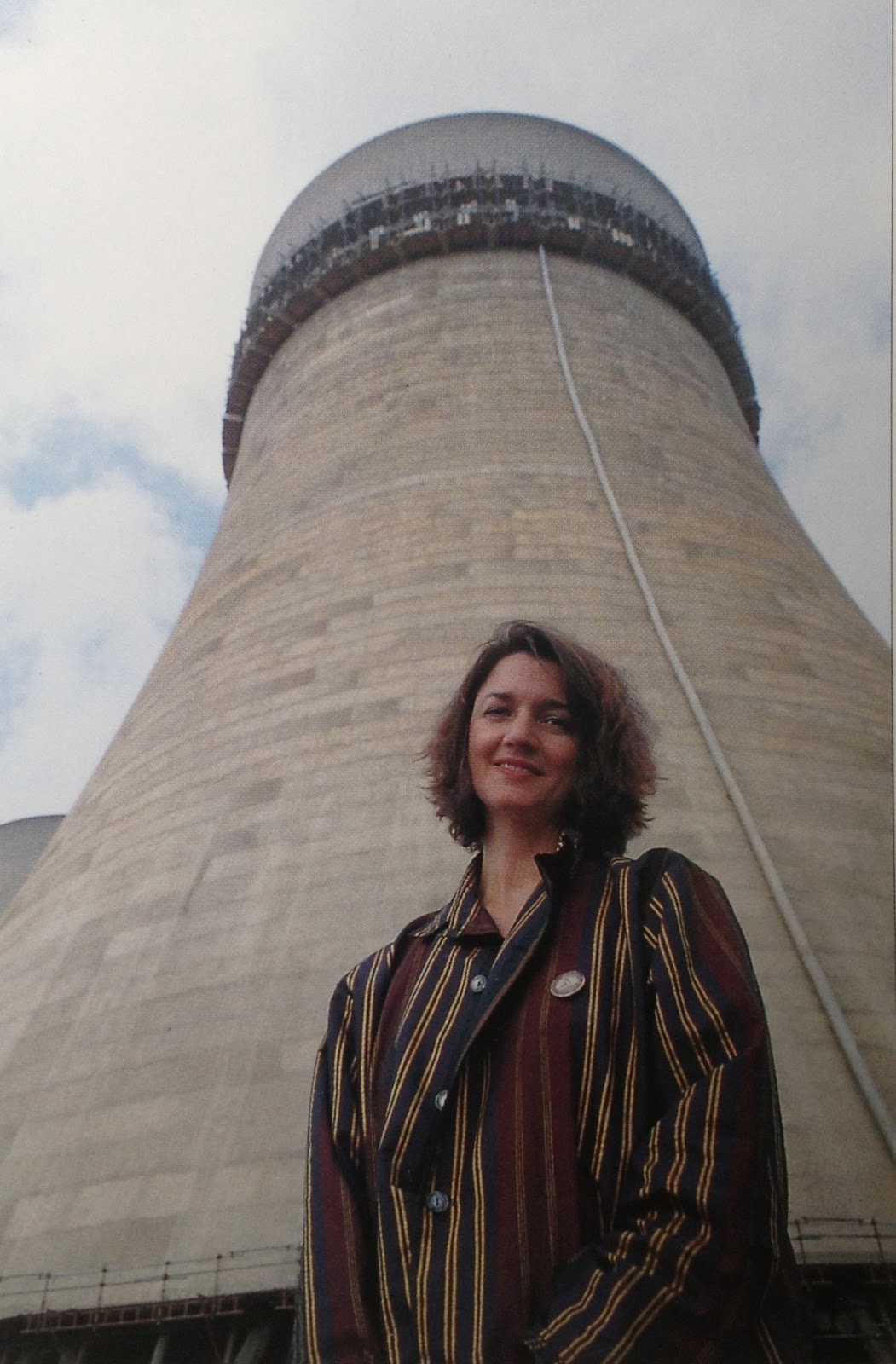 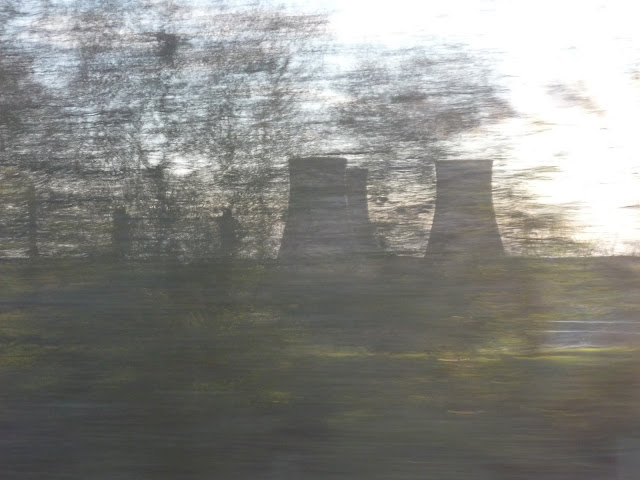